Taking pride in being one of the most coveted casino destinations for gambling fans, Golden Nugget Online Gaming Inc. and Wind Creek Hospitality have announced that they have submitted an application to design a lavish casino in Richmond City for casino lovers. The parties have submitted their individual proposals to the concerned authorities highlighting the details about their anticipated establishments. The Richmond casino project has been immensely popular and has attracted interest from several big brands of the hub.

According to the report, the resort venue will be designed with a whopping amount of $400 Million and will be packed with premier facilities for clients. The firm revealed that the casino site is 6 miles from downtown Richmond and 20 miles from the Richmond International Airport, which makes it convenient to access for people. The project will include a hotel with 177 rooms and 37 suites, and over 93,000 square feet area will be devoted to gambling. The area will include 1,900 slot machines, 92 table games, and eight poker spots. There will be a 1,500 seat entertainment space and a 16,000 square foot space for events.

The Houston-based company is negotiating with several landowners and is ready for an evaluation of the area owned by the Richmond Redevelopment and Housing Authority. It is planning to collaborate with the African-American community in the region by offering them a small investment share in the project. The firm will give $70 million to Richmond Public Schools as donations and to other initiatives too.

Talking about the proposal, Lorenzo Creighton, the top executive of the Golden Nugget Richmond Hotel and Casino project, stated that they are confident that they’ve got a perfect site for building a world-class casino like bitcoin casino which is a new trend. However, he refused to disclose any specific information about the venture.

The Wind Creek Hospitality has proposed that their project is likely to be constructed at 1220 and 1260 Ingram Avenue, close to the Oak Grove and Manchester regions. The $541 million project will include two separate phases. The venue will comprise a 100,000 square feet gaming space, including 2,500 slot machines and 120 table games for the visitors. It will offer 252 lavish hotel rooms, seven food and beverage venues, a spa, an indoor pool, a fitness space, and a 67,000 square foot entertainment spot.

The EVP of Business Development and Government Affairs, Arthur Mothershed, stated that the new venue would help create several employment opportunities for the locals. It will offer the best gambling and hospitality services to the visitors. The team will strive hard to value the desires of the guests by giving them an enriching experience.

Wind Creek and Golden Nugget are among the six casino firms that have recently submitted proposals and are battling to grab the project. The state law allows the city of Richmond to have only one casino. The proposals will be studied by a panel, and the operator will be chosen by the City Council. The chosen project will have to clear the referendum by the voters of the city in November. The companies are striving hard to steal the million-dollar deal. 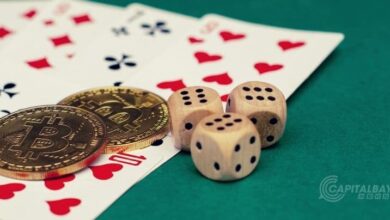 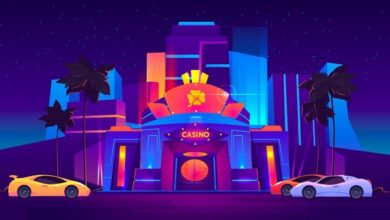 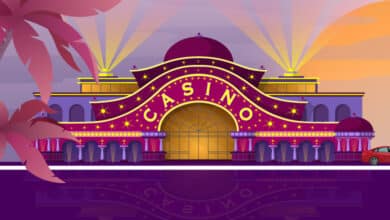 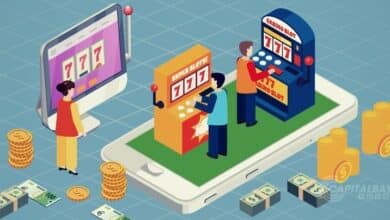