The casino games available at online casino sites are all developed and released by dozens of different development studios. All these studios work really hard to release fun and exciting games, but some more than others have pushed to revolutionize the gambling industry, but who are they?

Big Time Gaming helped revolutionize the online gambling scene back in the early 2010s when it developed its MegaWays game engine in which the number of symbols and paylines on a slot changes with each spin. Big Time Gaming released several MegaWays slots before the mechanic became famous with Bonanza MegaWays, and the studio released several other popular MegaWays slots after.

Playing at online casinos has always been fun, and there was always something missing from them; real person-to-person interaction. Thankfully, that’s been addressed thanks to live casino games where real dealers are streamed directly to players over the internet. Evolution, formally known as Evolution Gaming, is widely regarded as one of the best live casino game developers around. The studio has released numerous live versions of classic table games and also managed to invent some great new titles.

Over the last year, Evolution has focused on releasing its groundbreaking live game show titles, which, as the name suggests, are live casino games with a game show feel. Many of these game show titles are completely original, like Dream Catcher and Football Studio, while others are based on well-known licensed products, like Evolution’s Monopoly Live and Deal Or No Deal Live games.

Online casinos have been popular since the late 90s and early 2000s, but they were only accessible on desktop computers and laptops. The launch and rise of smartphones in the late 2000s meant that people were finally able to play games on their phones, but all games were not compatible with smartphone devices. Developer NetEnt was one of the first studios to release mobile-friendly casino games with its Touch selection of games, a small series of casino games was released in 2012 that was touch-friendly.

Today, all new casino games are built with mobile-friendliness in mind, and all online casinos are compatible with smartphone devices. At the time, NetEnt was very much ahead of the curve and helped spearhead the move to making mobile-friendly games.

There are other game developers that have come out with refreshing game mechanics like Yggdrasil and Red Tiger Gaming. There are far too many to list on this page. However, we believe that the three developers we’ve listed above are those who truly revolutionized the online gambling industry, and we can’t wait to see what else they’re going to release in the coming years. 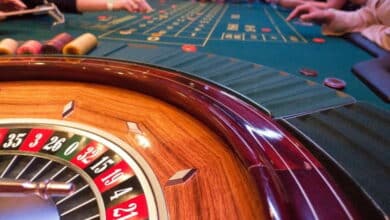 Upcoming Casino Developments in Canada for 2021 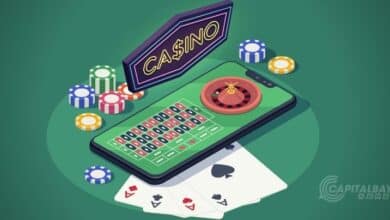 What is a Mobile Casino Bonus? Learn & Increase Your Chance to Win 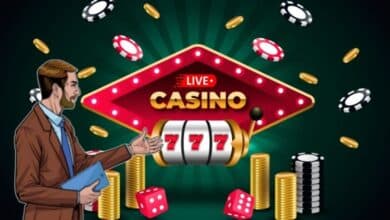 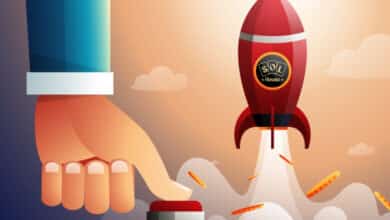