ZEC/USD has lost its value significantly by over 40% from the YTD high marked above $100 at $102. Zcash, just like any other altcoin, is seen pulling back with negative sentiment and alongside, the largest cryptocurrency—Bitcoin has been facing a stringent resistance at $14k.

At the press time, Zcash price was seen trading below $60 at $58 after a gradual downward correction from the YTD high and the lower high marked at $102 and $76, respectively. With a falling price, ZEC/USD price trend is seen breaching the lower Bollinger Band on the daily chart.

With a continued pullback, Zcash lost active support from 50-day and 200-day daily moving averages after having slid below $60 at $61 and $59, respectively. The Bollinger Bands do not show any trading extremities, and therefore, we do not expect a volatile breakout in the near-term.

Additionally, the gradual pullback from $76 led to a clear bearish divergence on the MACD chart, leading to a signal line crossing above the MACD line. The RSI is inclined towards the support at 44.11 due to a lack of traction on the daily chart. 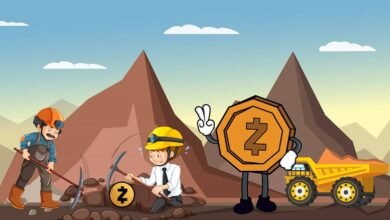 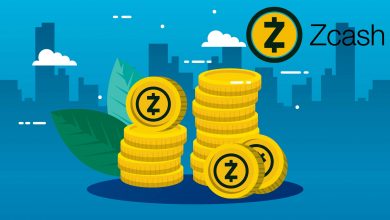 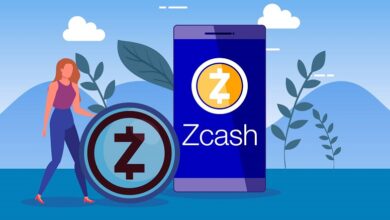