Zilliqa, one of the top 100 cryptos of the global market, but the project is understood to be absolutely undervalued at the current point in time, as it holds all the potential of breaking out with a bullish crossover soon. It was at the onset of the month and the bygone weekend when Zilliqa had the highest current Galaxy score as per LunarCRUSH.

At the onset of the month, Zilliqa was totally bullish with respect to social and market activity. Also, there was an amplification of 1 million transactions in a matter of 1 month from 8 to 9 million on Zilliqa mainnet.

This is clear that the project is not correctly valued, and the price dynamics are just following the current market sentiment wherein the altcoins are just losing exorbitantly, and DeFi is just amplifying.

Since the launch of #Zilliqa's non-custodial #staking on 14 Oct, we have successfully onboarded 8 external SSN operators who are all key players in our ecosystem! ✨🎉

Check out their current staking percentages and commission rates here 👇

The current price dynamics of ZIL appear bearish and is like the current market sentiment, lacking support, and momentum at present.

With no support, the possible breakout can lead to breaching the immediate support at $0.015 or testing the daily MAs. The MACD indicator reflects a bearish crossover, and the RSI is also seen inclining towards the oversold region and is lying at 39.74. 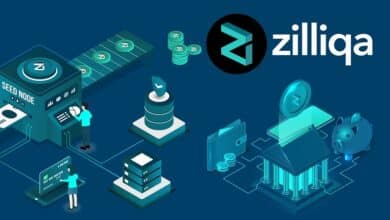 Zilliqa – The Ultimate Guide to ZIL 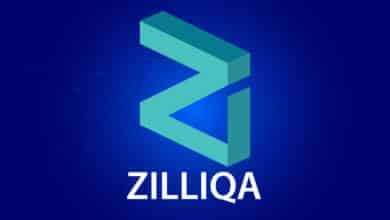 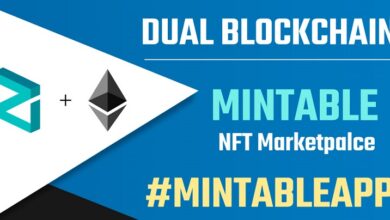 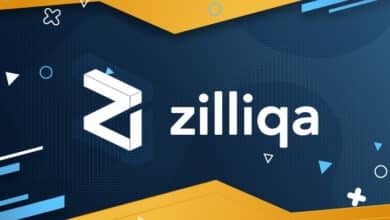