Green Bay Packers President and CEO Mark Murphy announced in virtual shareholders meeting on July 23, 2020, that Packers and the City of Green Bay, Wisconsin, have been named finalists to host the National Football League (NFL) draft in 2024.

Hosting the 2024 draft was highly unlikely for Green Bay as it was a strong contender to host the 2022 draft. Due to the COVID-19 pandemic, the 2020 NFL draft was held virtually this year. As the pandemic led to the cancellation of several on-site events, Las Vegas was forced to lose its bid to the 2020 draft and win the 2022 draft instead. With the 2021 draft already awarded to Cleveland and the 2023 draft to Kansas City, Green Bay got the chance to host the 2024 NFL draft.

It was agreed between the NFL and the NFL Players Association that the season will start with closed training camps with no preseason games and will allow first rookies and then veterans to the training camp.

Murphy added that they are carefully considering bringing fans to the stadiums. Still, their priority will be to get the season started and broadcast on television so that they can cover players’ costs.

He also said that if fans are allowed in the stadiums anyhow, it will be mandatory for them to wear masks and follow the norms of social distancing. They will be allowed to sit near other fans in their pods that must remain apart as well, he added.

While talking about changes to the Lambeau Field, Murphy revealed the installation of new turf at the Clarke Hinkle practice field, upgrades to WiFi capability, and conversion of concessions stands into grab-and-go style.

Apart from the popularity of the NFL, Murphy believes that Green Bay has a much better chance of winning the bid due to two main reasons. First, the criteria set for the NFL is much different from the Super Bowl and second, places like the Resch Expo exhibit center and the Titletown Entertainment District make it an attractive destination for hosting such events. 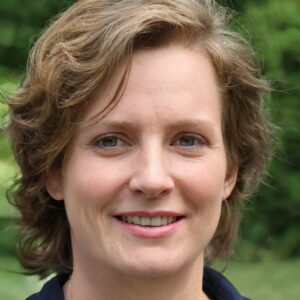