So, what game plan do you follow while playing poker? Are you the one that calculates probability? Or do you turn into a psychologist reading every minor frown and body language of the opponent? Or are you a shrewd player that plays by poker strategies? If you believe in exploiting all the three combinations to your advantage and have the upper hand on a poker strategy, then heads up poker is for you. So, how do you play heads up poker? It is played between only two opponents and, therefore, can deliver a whopping 50-50 chance at winning. An intricate heads up poker strategy is a neat combination that can beat even the most skilled of opponents in heads up poker rounds. It is preferably played in sit-and-go (SNG) formats, online heads-up poker tournaments, or even played as a tie-breaker in community card poker games.

The most played poker variant, Texas Hold ’em and heads up poker, have similar rules. But, in heads up play, the dealer places an ante to begin the round, so it evens out the leverage of the players’ position. And this is then followed by a big blind from an opponent, and the game ensues. Secondly, the dealer is the first to deal with pre-flop, so this format maintains fairness. Otherwise, either one of the two players would get the positional benefit. So, after the dealer places an ante, the player with a bigger blind gets dealt with the first card. Another rule of the game suggests that the player with the big blind goes first after the post-flop. In case of the dealer folds, it calls for the next round of hands. And if the dealer calls, then the player with the big hand gets to decide whether to raise or not.

The game has many variants, yet, the rules for heads up poker remain the same (you must know how to play heads up with every variant). Since heads-up poker involves only two players including all rules of heads-up variants, it is best played with an aggressive strategy. The chances of winning here are far better than winning at community card poker games. Also, it is easier to bluff in heads up. Because if you have a stronger hand, the probability of the other opponent having a weaker hand is higher, unlike in multi-handed poker, which is a tricky business to judge.

Pot Odds in Heads Up Play

It is important to calculate pot odds in heads up play as important as it is in poker. You can look at it as a proportion between the size of the pot to the amount you are ready to call. Let’s say, the pot has 200$, and you call for 20$; then, the ratio would be 200:20. As the game progresses, this part can be challenging for most players because the calculations can get difficult in the next rounds. While playing heads up poker, the probability leans towards your side by seventy percent because your chances of getting dealt with winning hands are higher. Rules also suggest not to fold small blind during the pre-flop stage in heads up play rounds. If you have read into the opponent and notice that the opponent is placing average blinds even while you opt for small blinds, you may give pot odds a pass. However, if the opponent is playing aggressively by placing a big blind on the table, you have to up the ante by dropping the hands of lesser value bet. Since calculating the probability can get overwhelming for a few poker players, it is wise to use poker calculators online.

So, if you want to be a proficient heads up poker player, play by the strategies in the beginning or starting point.

You will get better with time only if you are ready to learn from each game. So, analyze the game and learn which moves to avoid. Eventually, you will learn what works best for you, and you will be able to design your own strategies.

How To Get The Best Value From a Casino Bonus 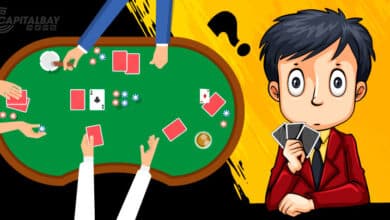 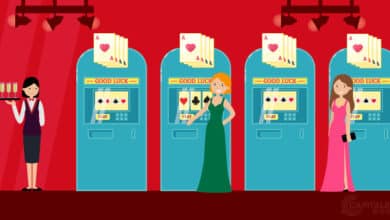 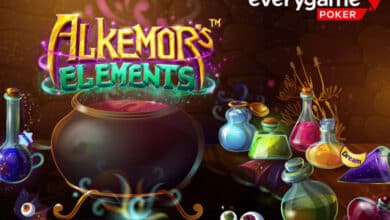 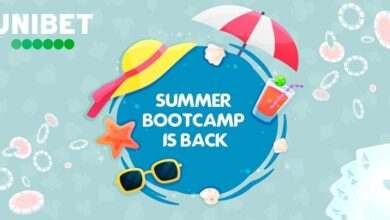 Unibet Comes Up with Summer Bootcamp