Almost everyone in the world got introduced to Bitcoin in 2020. During the pandemic-led shutdowns, people started investing in this virtual currency. The demand for cryptocurrency transactions increased drastically. As a peer-to-peer electronic currency, Bitcoin is dominating the payments technology around the world. However, most of us are yet to understand the technical aspects of Bitcoin transactions fully. It is important to know the working process of buying and spending a Bitcoin (BTC).

Whether it is 1 BTC or 10 BTC, the process of Bitcoin transactions is the same. It is standardized on three levels, the input, the amount, and the output. If a person wants to send some bitcoin to another person, then the BTC transaction gets completed in the following way:

This is how every Bitcoin transaction takes place.

The most important part of any Bitcoin transaction is the BTC address. This is denoted by the public key and the private key. While sending BTC, the user requires access to the public as well as the private keys linked to that specific amount of BTC being transacted.

Now, if there are multiple Bitcoins to be sent, then the users must have access to a key pair. It includes:

Here, public keys are commonly referred to as Bitcoin addresses. They are random sequences of numbers and letters that function like an email address or a website username. Every public key is available to the public and safe to share with others. To get BTC, every user must give their Bitcoin address to others. The private key, on the other hand, is another sequence of numbers and letters. The only difference is that private keys work like passwords to public keys. They need to be kept secret at all costs.

How long does a Bitcoin Transaction take?

What Are the Advantages of Online Casinos? 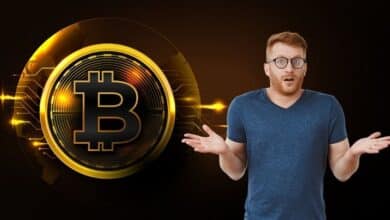 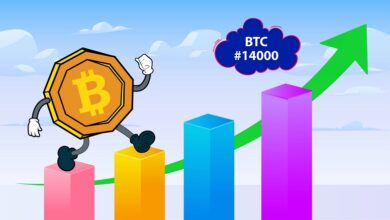 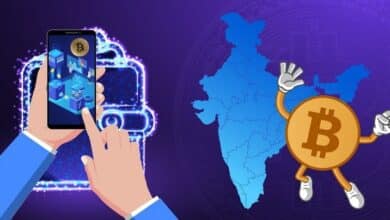