Bitcoin is a digital and virtual currency that is based on the consensus Blockchain network and technology. It is a new payment system founded in 2009 by Satoshi Nakamoto, which is believed to be a pseudonym. Bitcoin is computer software with no intermediaries controlling it being a decentralized peer-to-peer network driven by the users. It can be used to make and receive payments in the world of the Internet.

What Affects the Price of One Bitcoin?

Buying a Bitcoin is completely different from buying traditional stocks and shares of a company and trading in fiat currencies. Unlike physical currencies, governments and statutory bodies do not control Bitcoins; neither are they the issuers. Hence, all factors that influence conventional money and financial instruments like inflation rates and monetary policies do not affect the price of a Bitcoin.

Here are some aspects that determine the cost of one Bitcoin.

The first is the supply and demand for Bitcoins in the market. The more active the miners are, the greater will be the supply. The cost of producing Bitcoins is critical too. If it exceeds the price at which the coin is available on exchanges, miners will prefer to buy Bitcoins rather than producing it with inadequate rewards. The transaction fees for verifying Bitcoin transactions on the Blockchain should be high enough to lure the miners. Thus, all routes that lead to an increased supply of Bitcoins have a bearing on the price of 1 Bitcoin.

Sometimes, the price of 1 Bitcoin varies from place to place. This trend is similar to fiat currencies. Bitcoins are traded on various exchanges worldwide, and each has its average prices based on the trades going on at that time. Hence, 1 Bitcoin might have different values.

Who Controls Bitcoin and Determines Its Price?

Before going into the factors that impact the price of a Bitcoin, it is essential to understand who controls the Bitcoin network. The answer is that no one controls Bitcoin, and it is in the hands of all users around the world. While there is a constant effort to improve the software by developers, a change cannot be implemented or forced on the Bitcoin protocol. To provide continuity and stay matched with each other, all users use the same software, follow the same rules, and maintain a complete consensus. This is strongly maintained by all users.

Now, who controls the Bitcoin price? Again, it is largely a matter of supply and demand and market manipulation. Bitcoin ownership is never evenly distributed, and some people have large volumes of Bitcoins in their digital wallets. Liquidity is, therefore, in the hands of a few, making it easy to control the price and the market.

On the reverse side and much like a stock market passing through a bearish phase, large traders sell Bitcoins in high volumes, and even one trader can affect the market. A case in point is BearWhale, a trader who sold off a large part of his Bitcoin holders at below market value to set off a temporary crash.

As in conventional, economies, supply, and demand are the key benchmarks determining the Bitcoin price. If the Bitcoin price has a high token supply without matching demand from traders, prices will drop. The converse is true, too, where the price of this cryptocurrency will increase.

Public sentiment is a factor given that Bitcoin is not tangible and exists only in the virtual world. Boundless faith is required to trade in digital currency, and any adverse publicity can seriously affect the price of Bitcoin. Prices of crypto have many times been swayed by hype and emotions.

Further, issues with the Blockchain platform and difficulty in mining proof-of-work tokens could impact Bitcoins’ supply, thereby pushing up prices.

How Volatile Is the Price of Bitcoin?

Bitcoin occupies a limited space in the global financial market and therefore witnesses large price movements up or down with little money involved. A parallel can be drawn with gold, which also goes through highly volatile price fluctuations.

News that is detrimental to Bitcoins and government regulations is often instrumental in the high volatility of Bitcoin prices. It is always advisable to understand the many nuances of Bitcoins before dealing with it. You can also make a profit from Bitcoin trading by choosing the best platform among them all. One such platform is Bitcoin Champion – One of the best Bitcoin Robots. It is a platform that can help you to achieve maximum profit from Bitcoin trading.

Comprehensive Explanation on Roulette's Inside Bets 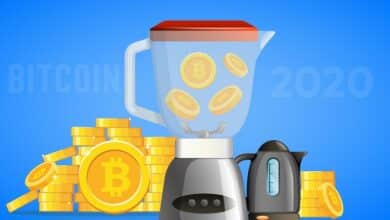 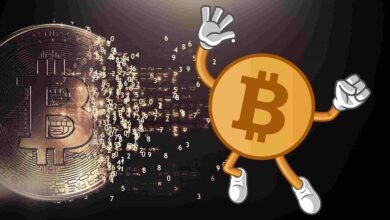 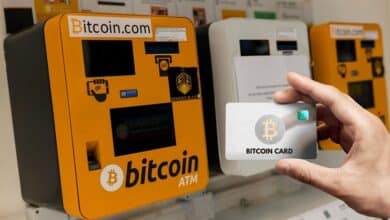