Decentralized blockchain oracle network Band Protocol announced on Monday that it has no involvement with DeFi focused SushiSwap, and termed all such reports as fake news. In an official tweet, the company said that it was not involved in the operations of SushiSwap in any way, and they have no connections with the company, though it supports many other companies.

Official statement from Band Protocol regarding SushiSwap: we are not involved in the operation of SushiSwap in any capacity.

Speculations about Band’s involvement with SushiSwap gained momentum over the internet after its CTO, Sorawit Suriyakarn did an initial code deployment review of SushiSwap. However, the company added the Sorawit frequently reviewed codes for many other projects, and he did the same for SushiSwap as well.

Also, debunking the speculation that he is Nomi Chef, the pseudonymous creator of SushiSwap, Sorawit tweeted that he is shocked to come across such claims, and termed them as ‘personal attack’ on him and Band Protocol.

Let’s clear the air: I am not Nomi Chef. It is shocking and amusing that people have made these claims. This is nothing more than a personal attack on me and a strike at Band.

Sorawit has been an active member of the crypto tech community, like most other technology heads, especially on platforms like GitHub. The company stated in a Medium post that he has “starred” a number of repositories and they do not indicate his commitment. Also, Band Protocol argued that through the reports of SushiSwap and Band sharing the same IP in the hosting service, Render.com, it is a mere coincidence, as it is also used by some of the biggest companies. The company also informed that to avoid confusion, they have switched their hosting service to Netlify.

There hasn’t been any official response, however, from SushiSwap on the comments made by Band Protocol or the reports of Sorawit being Nomi Chef. The company recently received negative repute, after it was alleged that the network’s founder had sold out all of their  SUSH, the native token of SushiSwap. The network confirmed the reports, stating that they have sold the existing developer shares.

Since many in #SushiSwap community have asked, this is indeed, true. There's no denying that we've sold the existing dev shares and put future $SUSHI dev shares into MultiSig community owns.

Now we go back to making sure that the Liquidity Migration happens smoothly in <48hr ✅ https://t.co/nSeliVJFSu 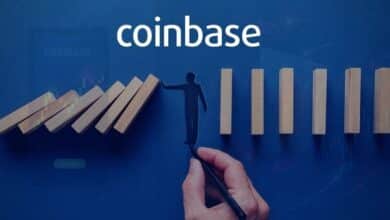 Coinbase – An Insight Into Its Strengths and Weaknesses 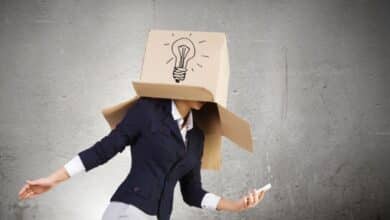 Essential Things to Know About Crypto Exchanges in Australia 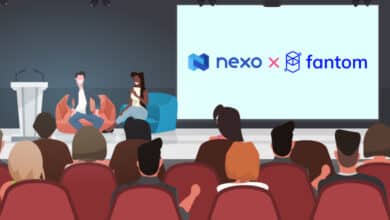 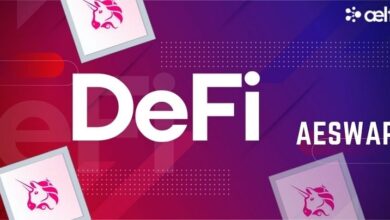