Bitcoin SV price slipped below the top 10 cryptos of the market is now ranked at 11th position after a change in Market capitalization due to price-led demand. However, just like any other altcoins of the market, BSV is also seen correcting with a price slide over the past ten weeks against the greenback, and with intraday bearish nature, the coin has no support from the daily MAs on the 24-hour chart.

As the market sentiment is beyond doubt volatile, BSV is seen experiencing the same the volatile pullback, while the price of BSV/USD is already moving with a flattish trend over the past six weeks, just like the majority of its pattern observed in the 2nd quarter of the ongoing year.

Bitcoin SV was seen trading at $158.63 after a bullish candlewick on the daily chart today. With intraday downside correction, the pair breaches the Bollinger Bands, and as the Bands squeeze, a possible breakout may happen sooner than later.

Although the price trend appears flat, the intraday volatility is not at bay, and therefore, Bitcoin SV is seen lacking support from MA50 & MA200 at $167 & $186, respectively. The currency has lost over 35% from trading around $257 in August to trading below $200, with strong support at $150. However, the MACD indicator still holds a slight bullish crossover due to no abrupt change in price dynamics. The RSI is seen nosediving with a parabolic curve and lies at 41.31.

Emphasizing the 10-week movement of BSV/USD is seen drawing a downtrend and holds a lower high pattern on the above 5-hourly chart. With intraday bearish candlewick, around the time of writing is seen drawing a bearish crossover on the MACD chart and, in the process, all lost support from MA50 & MA200 at $167 & $164, respectively. In this regard, the RSI is also seen experiencing a steep pullback and lies at 28.55, testing major support below 30.

Mutual Funds Vs ETFs – Which one is better to Invest

Which Are the Best Strategies and Tips for Successful Betting? 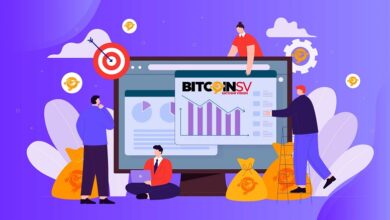 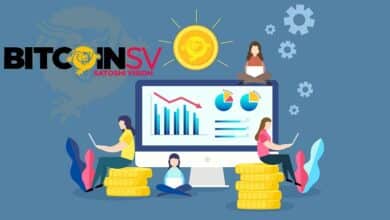