On Wednesday, May 27, 2020, the president of European Commission Ursula von der Leyen unveiled a blueprint for the next financial budget and an attached COVID-19 recovery fund of €750-billion to cushion the massive economic harm done to European nations by the corona lockdowns.

The main features of the plan are:

However, the question of debt mutualization has put Austria, Denmark, Sweden, and the Netherlands against this plan primarily because it involves the Commission borrowing money for this fund on the international markets and using the credits of all the 27 EU countries to guarantee that debt.

However, the plan could probably serve as an opportunity for negotiations in which the four smaller northern European countries will fight their corner and may get the fund amount dragged down to €500 billion. However, the proposed amount is high figure and puts the stake a little bit more in Southern Europe’s favor.

Der Leyen said the pandemic-induced crisis has huge consequences and spillover effects across all countries and no one country possesses the resources or the infrastructure to fix any of that. An economically weakened part of Europe tends to weaken a strong economy in another part. This is about working together to counter a threat that is way bigger than any of them, she further added.

FENRIR Comes To the Aid of Casinos: A New ETG Terminal for Safe Gaming

The After Effects of COVID-19; We are Still At Risk

US Dollar Rumbles in Europe as 2020 Market Deadlock Continues 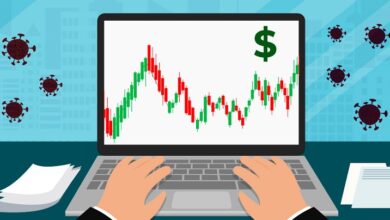 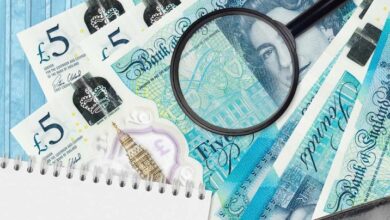