Holochain witnessed a relatively bullish trend since the massive sell-off in March. The currency was trading moderately since the beginning of the ongoing year until the March crash. Around mid-March, the HOT price fell to $0.00030 mark.

Later, Holo started trading upwards with a slow and steady momentum. With a moderate fluctuation, it managed to reach the highest point of the month at $0.00088. Despite a few sudden price movements, HOT/USD has been able to keep its price around $0.00080 mark for most of the time of the last month.

At the press time, Holochain currency trades around $0.00078, and its MACD projects a bullish outlook. The next resistance for Holo may come by $0.00085. However, there may be a few sudden changes in the price over the next few weeks. 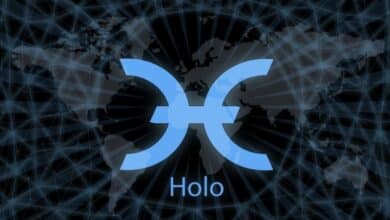 HOLO Is Expecting a Bullish Momentum if the Price Closes Above $0.0049