You might be amazed to hear that gambling is only legal around 21 of the fifty states. Regarding liberty and freedom across the globe, the way that a simple online slot game or game of cards is not legal in the United States can be pretty shocking to many.

The main question is why?

The online casino domain is growing at a rapid pace. Hence the status of the gambling industry in the United States doesn’t seem to make financial sense. Though the economy of the United States has been doing pretty well lately, the inevitable downturn of the post-COVID era is set to dawn upon the world any day now. In such a scenario, can online casino legalization act as a solution?

This article looks at how the legalization of online casinos can change the economy of the United States.

Is Gambling Legal in the United States?

Across the United States, the federal wire act prohibits most gambling types, and tags are not legal in all but only five states. However, in 2018, the Supreme Court flipped the rule, leaving the ability to legalize gambling to the State government all over the nation.

Currently, people hope that legal guidelines around gambling will calm. What’s more, nearly 21 states have legalized sports gambling. Across the United States, illegal gambling is worth almost $150 billion per year.

In such a scenario, people, especially those into sports betting, are calling to legalize an already favorite hobby. If this happens, sites like BETMGM will help Americans choose the best games to play with their promo codes.

How Can U.S Economy get a Boost from Online Casino Legalization?

If all the states in the U.S. legalize online gambling, the economic impact will be huge. Soon after the rule comes out, new online gambling enterprises will pop up across the country, generating millions, if not billions of dollars, to stabilize the economy. Additionally, legalization could also lead to thousands of new job creation, not to mention the tax dollars the government would benefit from.

If the United States becomes a hotspot for online gambling like Spain and Great Britain, the economic impact will be huge. With so many jobs falling by the wayside due to the pandemic, new jobs are a must during this uncertain time.

The truth is that a lot of people already use online casinos in the United States. Nevertheless, they are doing so by logging on to sites based elsewhere. If the United States legalizes online gambling, it will be able to fully tap into the financial gains that this lucrative industry has to offer. Countless Americans gamble every year, and the government is not profiting the way it could. 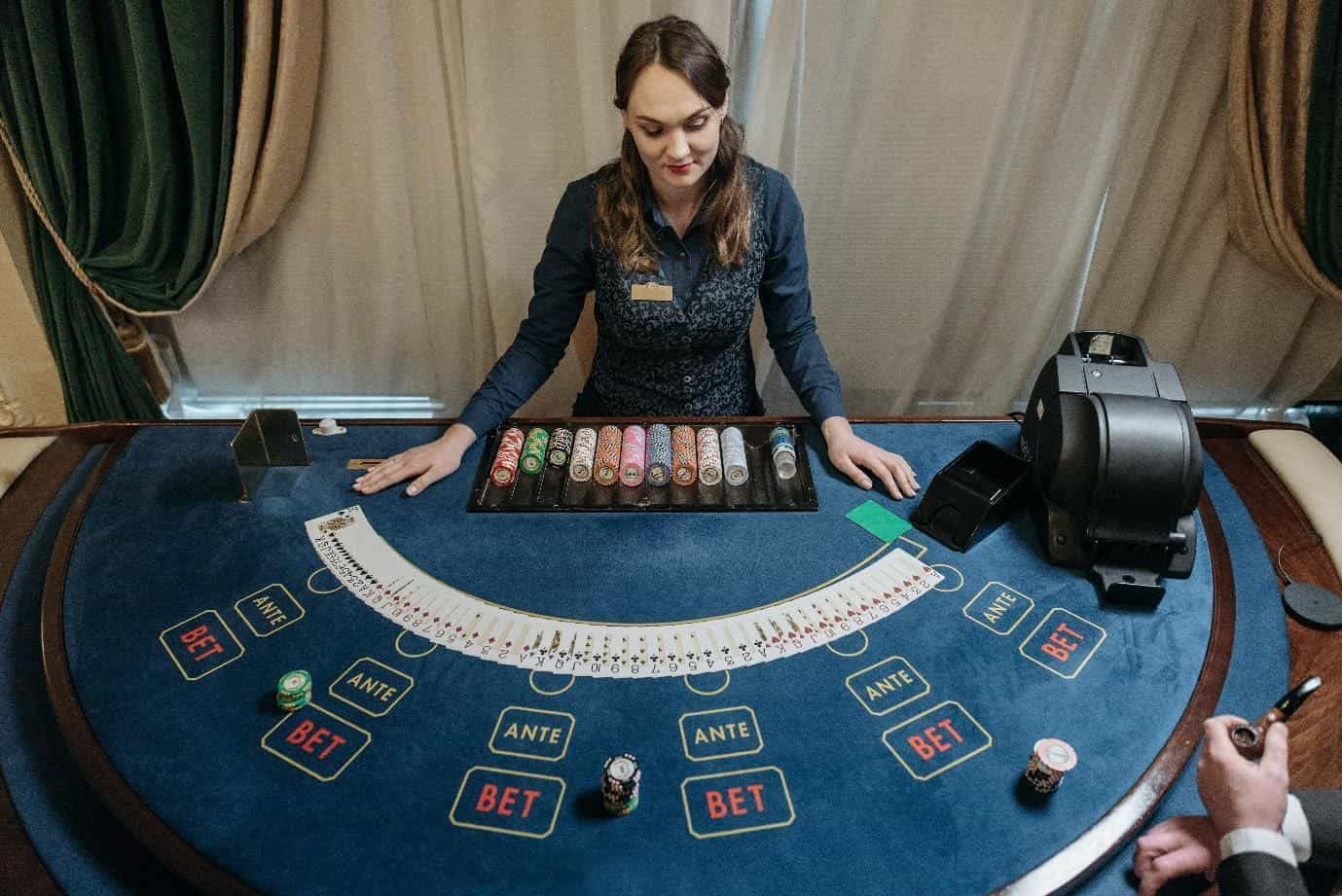 Overall, it could be stated that the legalization of online casinos can boost the U.S. economy system immensely. The creation of jobs and billions of dollars in GDP and tax dollars will offer the national economy a boost at a precocious time in its history.

Whether the United States government/authorities may be courageous sufficient legalize online casinos continues to be but to be seen. Yet, the fact that Americans already use overseas websites means the decision is a no-brainer.

Experts state the widespread legalization of gambling will result in the enormous growth of new sponsorship categories. However, the negative impact sportsbook can have on the existing sponsorship deals in other categories isn’t entirely certain. In addition, a few companies might not want to be associated with sports gambling entities—for instance, finances firms.

Eventually, there are high chances that this new sponsorship category will witness a net gain in sponsorship revenue for leagues and teams. Nevertheless, it is worth watching how the teams will activate sportsbooks and keep sportsbooks separate from their existing sponsors.

Though a few international sports associations have banned gambling sponsorships, the US sports leagues appear pretty anxious to get a piece of the action. However, if the adverse reactions from existing sponsors end up growing stronger than originally expected, leagues and teams might have to rethink their relationships with sportsbooks.

The Legality of Mobile Wagering

Currently, every state is given the ability to choose whether or not to allow wagering on mobile devices. The ability to place wagers as opposed to in-person is vital to the development of the market. The legalization of mobile wagering will enable potential new entrants into the industry without the significant expense of physical assets—turning the fight for market share and consumers more competitive.

Furthermore, the improved convenience of placing a wager from your couch or a sports bard will prove ideal for fans, thereby resulting in a large volume of bettors and a total handle. Lastly, this will open up other sports betting revenue streams for sportsbooks as they will have the opportunity for targeted advertisements on betting platforms. Sportsbooks and leagues also agree that mobile wagering is a vital aspect of any legalization effort. If that doesn’t happen, it can stifle the growth of a nascent market as fewer wagers will be placed with fewer entrants into the marketplace.

Is Owning a Fraction of a Bitcoin Worth It?

Comparison of Bitcoin and Blockchain 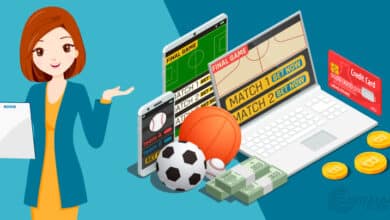 Things Every Bitcoin Casino Player Should Know About 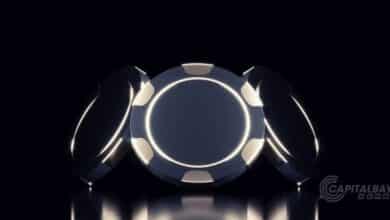 Best Way to Cash Out Winnings in Online Casino Games 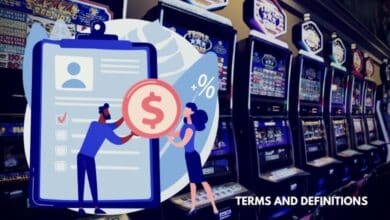 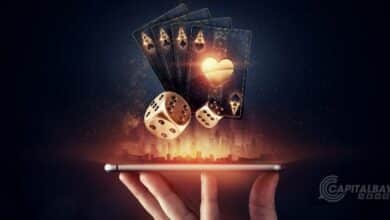 Important Tips for Beginners to Play the Best at Online Casinos