The recent Twitter hack in which accounts of major personalities including Elon Musk, Jeff Bezos, Bill Gates, Floyd Mayweather, etc. were hacked, shocked the entire digital space. The hackers apparently used the accounts for a Bitcoin scam and even managed to walk away with at least 11 BTC.

While the crypto world has hugely condemned the attack and shown deep concern over digital security and privacy, Kashif Raza, co-founder of media platform Crypto Kanoon, has presented a unique take on the attack. In a Twitter thread on Tuesday, he stated that the recent Twitter hack could be the biggest turning point in the history of the crypto industry. He said that none of the big names who were hacked called for a ban on Bitcoin, as they are aware that it is not possible.

Two things common in them:

They know it's not possible.

Subsequently, he added that even though this was the biggest Social Media hack ever, none of the global organizations like World Bank, NATO, IMF, WTO, G-20, etc. spoke about banning Bitcoin. Also, he added, that none of the global politicians, social networking platforms, or any major country spoke about a Bitcoin ban. This, Kashif says, is because all of them know that banning Bitcoin or crypto is impossible.

Out of all these arguments, Kashif Raza deduced that since Bitcoin cannot be banned, and since all the major authorities know this fact, the only way forward is to legitimize and regulate crypto. While a faction of the crypto industry, which includes the Crypto Kanoon boss, has time and again demanded a regulation on crypto, there’s another group that says that there should be no government interference in the financial matters of the general public.

For instance, the likes of GHOST Token creator and computer scientist John McAfee, have strongly advocated that there should be complete financial privacy, even if crypto gets misused by anti-social elements like money launderers and terrorists. They argue that technology shouldn’t be banned simply because it can be misused, citing examples like mobile phones and fast cars which are also used by miscreants. 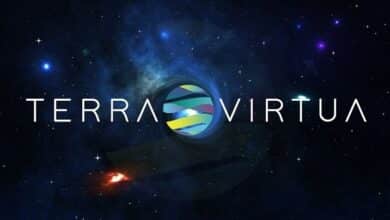 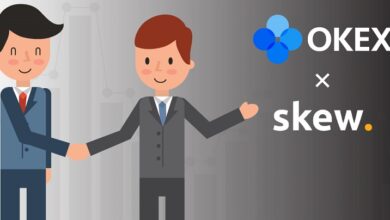 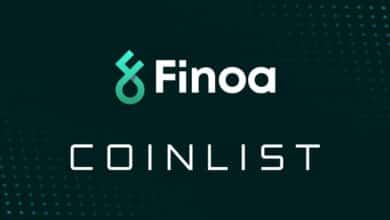 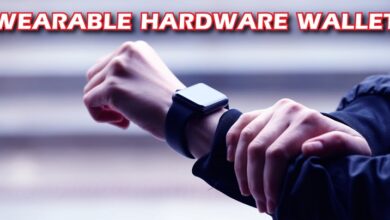