After a long, uncertain month, Nano seems to have made the first step towards stability. Over the last 24 hours, it has been hovering around $0.95 with some major ups and downs. Yesterday, it was trading at $0.9210 with an upside momentum, and over the next 9 hours, NANO price reached as high as $1.0035. This was the highest price point of the day for the currency.

However, it couldn’t remain there for long and started a downside correction. By 16:00 UTC, Nano price fell to $0.9442, and towards the end of the day, it managed to regain momentum. Just before the ending of the day, the NANO coin spotted at $0.9720.

After hitting $0.97, the currency faced rejection and continued to persist downside trendline. At the press time, Nano reflected a slight recovery and breached $0.9516. The MACD shows a bullish crossover as the coin marked a moderate hike. As per the current trend, the NANO price might retest $0.97 in the upcoming hours. However, a few sudden movements can be expected.

North Charleston Activists March to End Violence in the Neighborhood 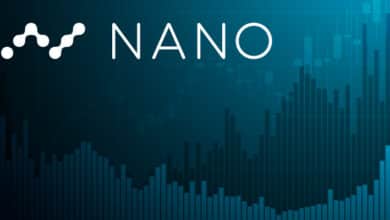