Hong Kong police arrested more than 300 protestors on Wednesday during the ongoing pro-democracy protests. Beijing enacted security laws for Hong Kong on Tuesday, initiating the most fervent changes to the territorial region’s governing. The security bill was passed by the President of China, Xi Jinping, which was sanctioned by the Chief Executive of Hong Kong, Carrie Lam.

China passed the law on the evening of the 23rd anniversary of Hong Kong’s return to China. The higher authorities in Beijing and Hong Kong have reassured the citizens that the law will not crumble the city’s high degree of independence. The main aim of the law is to target the minorities, specifically the “troublemakers” who are threatening national security. Hundreds of people marched through the city streets on Sunday, standing strong amidst the protest. On the contrary, a lot of pro-China demonstrators grouped up to show support for the mainland.

The former Chief Executive of Hong Kong, C.Y.Leung, went on record to show support for Beijing. He wrote on his official Facebook profile that he would offer 1M HK$, i.e., approx. $130,000 to the ones who will help the officials in catching hold of the violators. Along with this offer, he has also added a hotline number for those who want to assist him, can contact directly.

This current move is the most significant change ever since Hong Kong came out of British Rule earlier in 1997. The law has also made a lot of people fearful about the “one country, two systems” policy that hacks the democratic freedom of Hong Kong. An official statement by the Hong Kong police states that there are around 370 people under arrest for breaking the law and being part of such illegal gatherings. The police used pepper spray, tear gas, and water guns to disperse the protestors. Few officers were also injured after the demonstrators had set the barricades on fire.

Talking about the law enforcement to the House of Commons the British Prime Minister, Boris Johnson, quoted,

The United Nations has sharply criticized the decision to pass this law. Concerning the same, the U.S. has declared that they will be withdrawing few trade treatments from Hong Kong since the territory is no longer autonomous. It will be further limiting visas for some Chinese officials. Along with that, the U.S. government plans to restrict a couple of Chinese media outlets in the U.S. 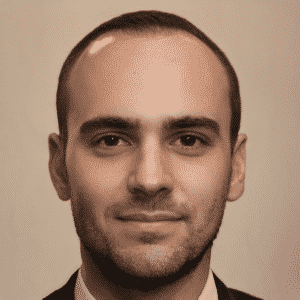 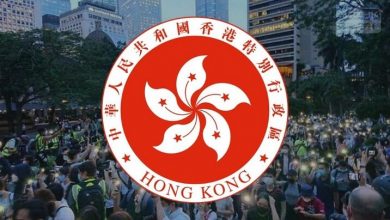 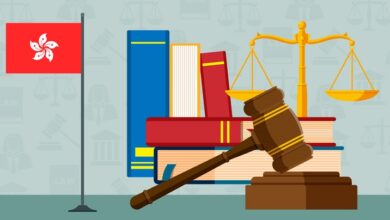