During September 2014, victim Shawn Lovett, booked for a 30-year prison sentence for sexual assault and robbery, was tortured at the Centennial Correctional Facility in Canon City. Martinez grabbed Lovett by his shackled legs and threw him upside down. Lovett was left for dying in his own blood pool. Lovett’s mother condemned the shameful act against her son. 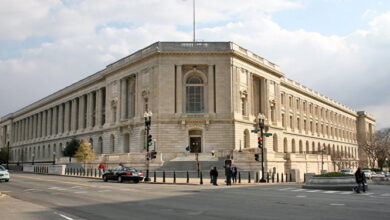 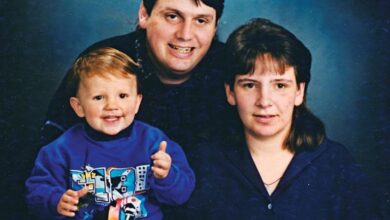