Even during the intense war times, it’s possible to have feelings of light-hearted humor. This fact, in the true sense, was illustrated by sketches made by E.H. Shepard during the First World War. Even when the battle was raging on, Shepard made some remarkable pictures of the surroundings. He very assiduously painted biplanes, tanks, and infantrymen engaged in an intense fight with rival groups. It is amazing to witness that some of the paintings had a very discrete element of humor. The collection of his painting has now been published, revealing around a hundred sketches that were initially discovered by the researchers from a trunk that remained unopened for around a hundred years. One of the major contributions of Shepard comes across in the form of The wind in the willows and Winnie the Pooh. 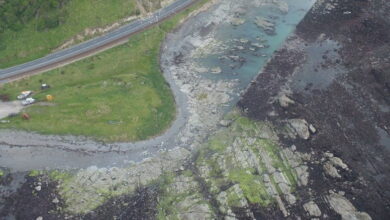 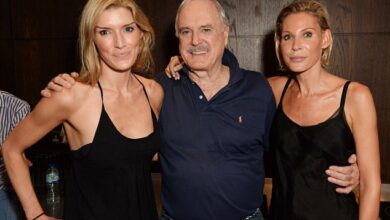