In a sort of warning, Vince Cable said the strategy of the government to prevent any escalation would force the universities to ban right-wing speakers and feminists from expressing their thoughts in a free and democratic manner. Vince said that the implied response of the government would force institutions to ban any view counterview in order to make them appear fair to the Muslim community. His comments came in the backdrop of the hostile receptions that some of the right-wing leaders have received at the universities. Take, for instance, the case of Nigel Farage, who already canceled a visit to Cambridge University following incidents of protest. The petition was also filed in order to stop Germaine Greer, a feminist, from appearing at Cardiff. Vince said that suppression of thoughts is against the basic fabric of democracy – it must be avoided at all costs. 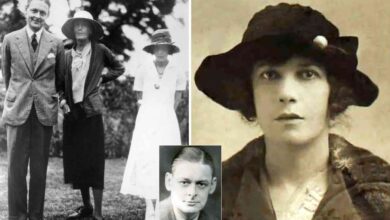 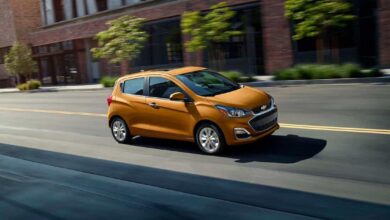 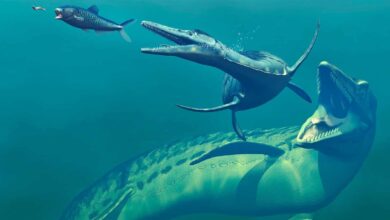