This championship was originally scheduled for May 14-17; due to the pandemic it was called off in March, it was postponed again and finally happening with precautionary measures and a small audience.

So, who are the best picks for outsider betting this time? Are you wondering who is winning over with the highest odds? Let’s have a look at the list below that is trending over the internet.

Brooks Koepka has always remained amongst the favorites, he has won four out of ten last major contests participated in and is set to make history in 2020. Last year, he formed 2-1-2-4 in the majors and is certainly going to be at the finish on Sunday’s match at Harding Park.

During this major championship week, many are picking Justin Thomas as their favorite to win the odds. Last week, Justin Thomas won the World Golf Championship-FedEx St. Jude Invitational, and now he is a favorite at both Ladbrokes and DraftKings with 9/1 odds to win PGA Championship 2020.

Many tipsters have been betting on John Rahm this year. However, he did not perform to the mark in his 1st tournament and surrendered to Justin Thomas. But he had achieved many victories before that and has always played remarkably on the golf courses of California.

Rory Mcllroy and Bryson DeChambeau with 14/1; Dustin Johnson and Xander Schauffele with 20/1 are making it to the list of best outsider betting choices. 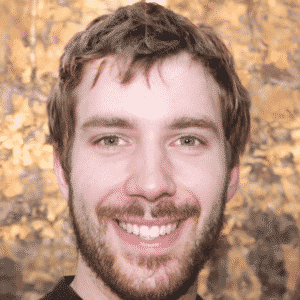 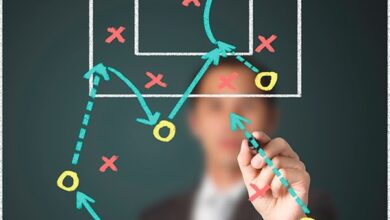 Which Are the Best Strategies and Tips for Successful Betting? 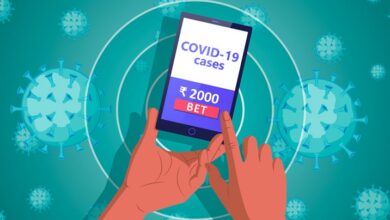 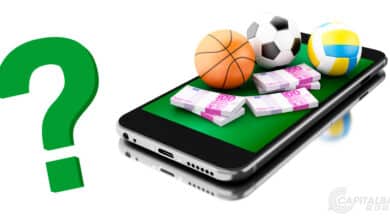 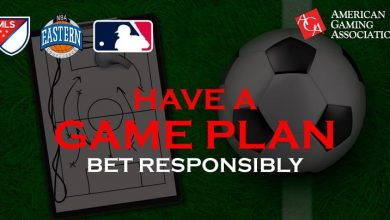