Wing, the first credit-based DeFi lending platform, has been launched on the Ontology Network, on Thursday. The cross-chain DeFi interoperability platform will support interaction between a wide range of DeFi products, and it also aims to further autonomy and social governance via blockchain.

Wing also informed that it would be releasing its whitepaper on September 01, 2020. Shortly after the launch of the whitepaper, it is expected to design and release the first pool of products built around the WING token.

Ontology is one of the biggest blockchain networks in the DeFi space, which also offers decentralized identity and data oracles for the digitization of new and existing asset types. With the launch of Wing, the network will be able to further its reach in the digital finance space and cater to a wider range of users. Wing will also help Ontology to boost its already robust infrastructure for cross-chain collaboration and Layer2 scalability. 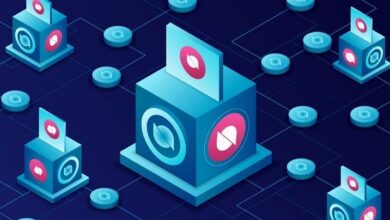 Ontology — The Leading Blockchain for Self-sovereign ID and DATA 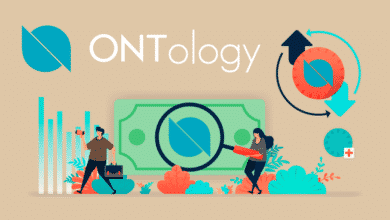