A 400000-year-old skull was found in Portugal. This discovery can give the researchers a new perception about human evolution in Western Europe during the first epoch of the Quaternary period, better known as middle Pleistocene. According to researchers, this fossil can make a lot of revelations about the possibilities of Neanderthal ancestors.

There are still a lot of things that are not clear about the skull. Researchers have no idea about who the skull belongs to, whether its male or female, about how the person died and what form of early human it was. The only thing about the skull that the researchers can be certain about is that based on its bone formation the skull seems to be of an adult. 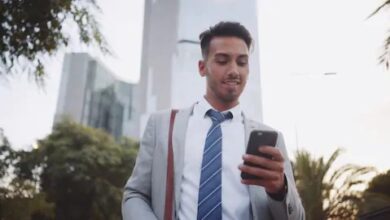 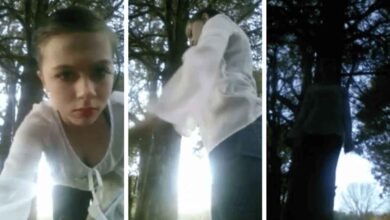 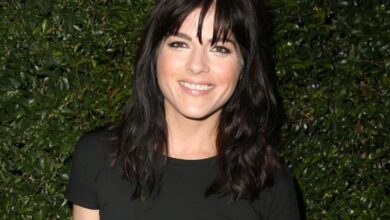