The UK Ministry of Justice dropped its controversial plan to raise the probate charges that would have subjected well-off families to pay £6,000 to gain legal control over the estate of a deceased family member.

The changes were delayed primarily due to Brexit and were met with widespread negative criticism. It led to a bottleneck situation in 2019 when grieving families started filling out probate applications before the new fee changes could apply.

At present, the UK government charges a £215 fixed probate fee on estates that are valued around £5,000 or more, or £155 if assisted by a solicitor. 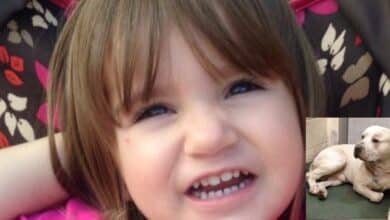 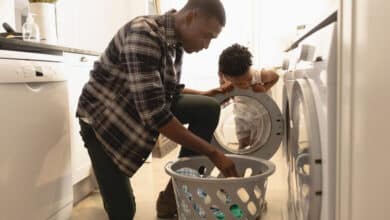 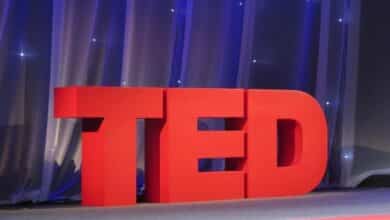