In yet another shocking incident, a 10-month-old girl reportedly died under the care of her babysitter in Melbourne.

According to reports, the babysitter Mrs. Ketapat Jenkins was acquitted of the murder of a 10-month-old baby girl Chloe Murphy. However, the babysitter later could be heard saying on audio, apparently pointing to another child under her care a “mother f…er.”

The incident caused shockwaves in Australia, leaving many parents worried about the safety of their children.

The accused Ketapat Jenkins said that a fat child had a strong chance of dying as she couldn’t take care of it properly, according to police transcripts. Mrs. Jenkins was found not guilty in 2014. However, she can be tried again if some strong evidence emerges. Ketapat Jenkins had been babysitting Chloe Murphy as her parents had a night out. 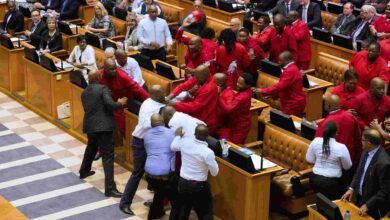 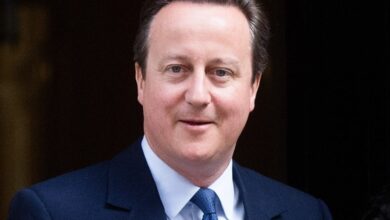 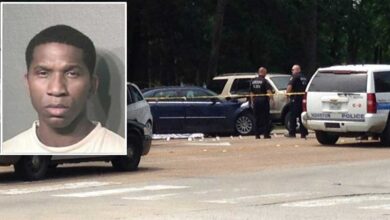