A team of researchers were elated to announce that they might have got a breakthrough in a 200-year old mystery about ancient aquatic reptiles. With the help of an animation, the researchers probed into the swimming tactics used by Plesiosaurs, who ruled the Earth’s oceans as marine predators belonging to the Late Triassic Period.

It was revealed that plesiosaurus swan-like penguins or turtles by using their front flippers for flying through the water and their rear limbs like ‘rudders’ for steering and achieving stabilization. The first fossils of plesiosaur were discovered in the early 1700s, and ever since then, their movement in the water has kept the curiosity of the researchers arisen.

The research was carried upon by Dr. Greg Turk belonging to the School of Interactive Computing at the Georgia Institute of Technology and Dr. Adam Smith, who worked as a paleontologist from the Nottingham Natural History Museum. 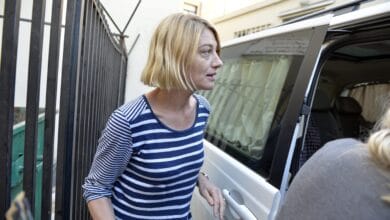 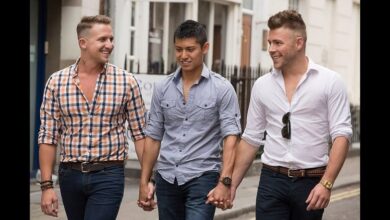 Gay Couple Divorce to Include Third Man in Relationship 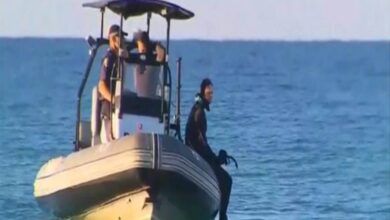 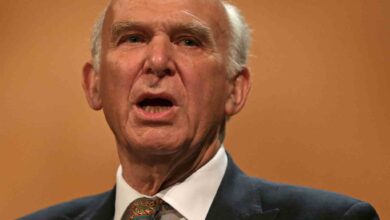