Stephen port had been awarded the whole life term after he was found guilty of poisoning and murdering four men in London. Stephen had been accused of having a psychopathic desire for sex with unconscious persons, and in order to satisfy his lust, he drugged and murdered four men between the time period of June 2014 and September 2015. Stephen used Grindr dating app to meet victims and, after murdering them, dumped their bodies out on the street or graveyard in east London. Pronouncing the judgment, magistrate Openshaw told Stephen that owing to his heinous crimes, he must die behind bars. The families of victims celebrated and cheered the decision besides humiliating Stephen during the proceedings. Mourning family members also hurled abuses on Stephen while he was taken to the cell by authorities. 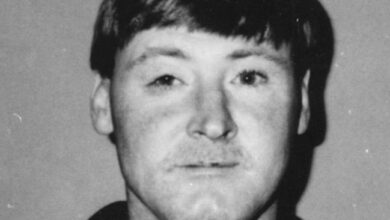