A research conducted by WizCase reveals that the servers associated with dating apps across the globe are leaking personal data from many dating sites and applications. At the very beginning of July, the firm came across five servers of the dating apps and websites that are exposing the personal data of its millions of users worldwide.

The personal details of the users, like their real names, billing addresses, email addresses, contact details, and private messages were exposed globally. The details revealed exposed users to blackmail attempts, identity thefts, scams and other such cybercrimes, and frauds.

The Amazon bucket, i.e., associated with CatholicSingles[.]com, has leaked information of thousands of its users. The leaked information comprised of a real name, email addresses, phone numbers, private messages, and other personal data like the color of the eye, payment methods, and activity levels.

He further added that the companies with a limited set of IT resources should also take complete responsibility for keeping the user data secured. The firms cannot take data security lightly, and no excuse should be taken into consideration for such negligence. They should attempt to adhere to flexible and cost-effective measures to prevent data leakage.

Kambi to Manage the Sportsbooks For Tribe’s Michigan Casinos 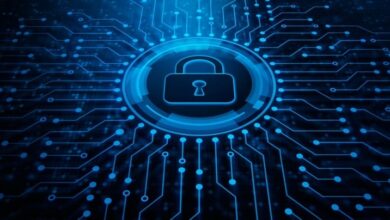 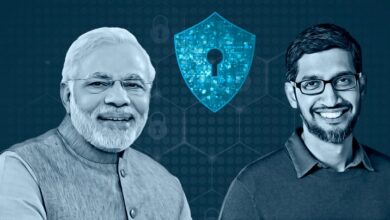 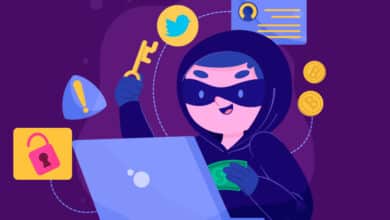 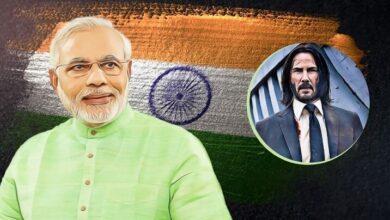