Richard Branson’s Virgin Atlantic Airlines filed for the Chapter 15 U.S. bankruptcy code in New York on Tuesday, it is the first airline forced to reorganize itself at the time of the pandemic. The London-based airline flies across the international routes, and suspended all its target operations since April and started services again in July, Delta partly owns the airlines with 49% ownership, and the rest 51% of the property belongs to Branson’s Virgin Group.

The Chapter 15 code is an indeterminate part of the U.S. Bankruptcy Code, formulated to ease the association between U.S. courts and the foreign bankruptcy courts. As per the Virginia Atlantic case, the airlines have not issued the complaints about the administration (a bankruptcy form in the U.K.) in the London courts.

The airline is working to finalize a £1.2 billion ($1.57 billion) rescue package for its creditors.  Reports suggest the judge has granted permission after the hearing on Tuesday, to allow creditors to vote for a restructuring plan. While addressing the issues in a London court, the airlines have mentioned that it might run out of cash by September if the plan is not approved.

In July, Virgin Atlantic airways stated that their private deals with the stakeholders would obliterate their need to ensure support from the British Government, the reorganization is supposed to complete by the end of summer this year and would continue till the next 18 months.

According to the Investopedia, the significant objective of the Chapter 15 U.S. bankruptcy code is to ensure cooperation amongst the United States courts and other competent authorities involved in the insolvency cases across “to make legal proceedings of international bankruptcies more predictable and fair for debtors and creditors.”.

10 Foods That Can Keep Your Blood Pressure Under Control 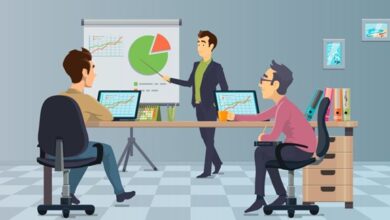 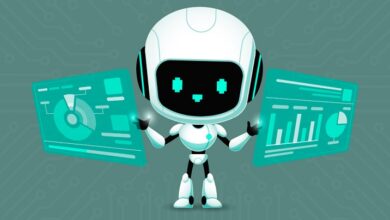 How A.I. is Revolutionizing Business Intelligence? 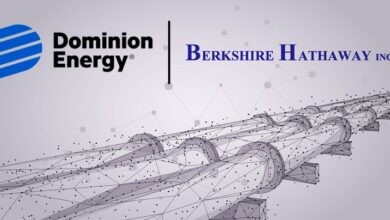 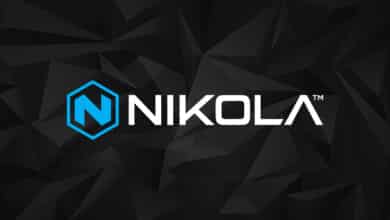