During an interview with The New York Times’ Frank Bruni, Barbara Bush, the daughter of ex-President George W. Bush, revealed that she cast her valuable vote in favor of Hillary Clinton during the elections. Barbara was accompanied by her sister Jenna Bush Hager to the interview. The sisters came to promote their joint memoirs, Sisters First, on the event.

When asked about their take on the election results, Jeanne felt reluctant to reveal her true intentions while Barbara clearly quoted that she wanted the victory to go on Hillary’s side. The siblings stated that they would be happy to see a female President in the near future.

The interview saw some intriguing discussions about the Bush family members, Donald Trump, past instances, and current hot national and international topics. 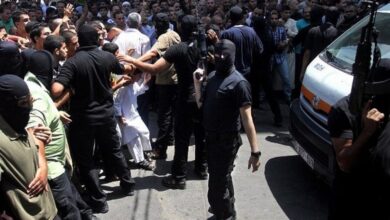 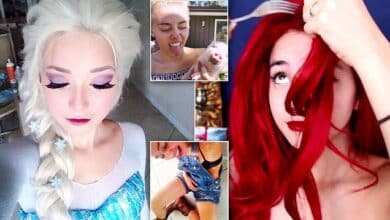 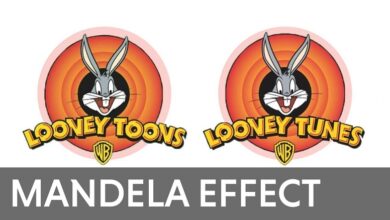