A couple from Dublin lost 24 stone together after they were fat-shamed in their wedding photos. The couple was highly obese and weighed 52 stone at their heaviest and had to face a lot of difficulties like not being able to sit together in the cinema hall or the airplane or the risk of breaking the bed. Noel, 35 lost 13 stone and Leiza, 33 lost eight stone, a huge feat for them as they could hardly fit into their massive dresses on their wedding day. Things became worse after their children were born, and Leiza describes that she felt disgusted and sad whenever she looked at their wedding pictures. She decided to join a weight loss class following which Noel also registered for it, and now they are six dresses smaller and have had to change their whole wardrobe as their bodies changed drastically. They have thus set new couple goals for many. 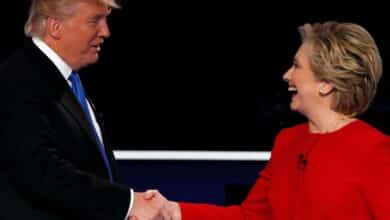 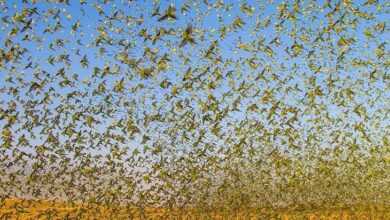 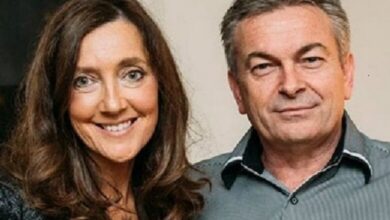