EOS trades with a flattish trend slightly above $2.5 at $2.64. After drawing a flattish yet bullish crossover in over five months from March to August. The price trend of EOS/USD is seen breaching the upper Bollinger Band, and on the other hand, the bands are seen squeezing, which projects a possible breakout soon in the near-term.

Although EOS is seen drawing a slightly bullish crossover in the intraday, the complete sentiment remains bearish as the currency draws a pullback from the 2-month high and 5-month resistance. The price marks a gradual decline, but the coin is still one of the top lucrative cryptos of the market and is ranked amongst the top 15 of the global market.

However, EOS has not strengthened enough to reclaim the lost height that the coin had hit at the onset of the year, around $5.5, which unfortunately led to a steep decline during the major market crash earlier in this year. Although the market sentiment remains visibly positive and Bitcoin trades around $12.9k, EOS lacks notable momentum against the US Dollar. MACD is still drawing a bullish crossover due to an intraday rise in price, with the MACD line slightly crossing above the signal line. The RSI is seen holding around 52.16 with no trading extremities hit.

How Are Cryptocurrencies Revolutionizing Online Gambling? 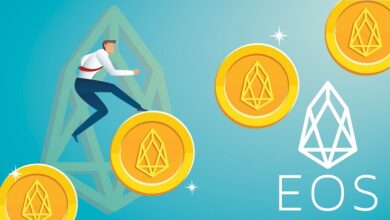 EOS Draws a Bearish Crossover; Trades with a Support at $3.0 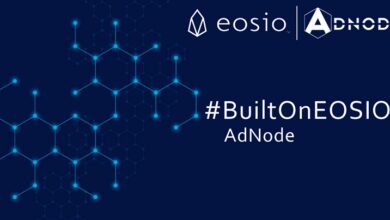 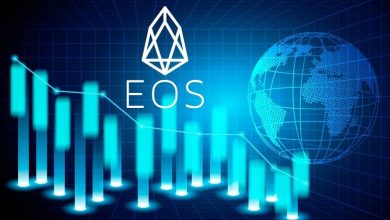