In a horrific event, a homeless man is shot dead by the cops in Miami. The incident happened at the Gibson Park as people reported disturbance, and subsequently, Cops arrived at the scene. Fritz Severe, aged 46, was holding a metal pole, and despite repeated calls of surrender by the police, Fritz refused to part with the metal pole. Antonio Torres, a police officer, serving for 20 years in the force, then shot Fritz five times in front of a large number of witnesses, including the children who were attending their summer school. While adults have been able to overcome this dramatic shooting scene, children who witnessed this horrifying incident are yet to overcome the trauma of the event. According to some reports, children started running in fear after the incident in fear as they were unable to understand what had actually happened. 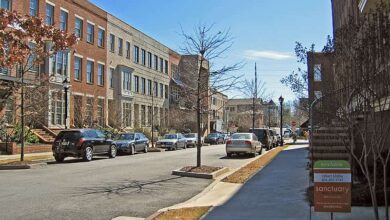 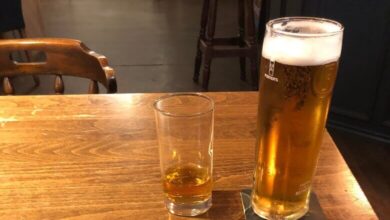 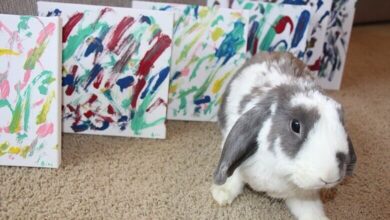