Economics is one of the strongest pillars of social science education that helps investors make crucial decisions concerning optimum allocation, distribution, and management of scarce funds. The sphere has been empowered by powerful theories of some renowned economists who changed the domain with their exceptional knowledge and helped develop an understanding of economics by linking multiple concepts correctly.

When talking about economists, John Maynard Keynes shines as one of the most popular experts of the field whose concepts have a major influence on academics and government policy procedures. The Liquidity Preference Theory can be seen as one of his biggest achievements in the economy, which defines the motive of interest rate fixation of investment and various factors affecting the fluctuations. The Keynes theory explains the determination of the interest rate on assets or securities depending upon the supply of money and demand of money. He talks about the importance of the most liquid asset, cash, in his theory.

This article will detail out the important aspects related to the preference theory for a better understanding of the money demand concept, have a look.

About the Liquidity Preference Theory

Propounded by the popular British economist, the concept of liquidity preference theory found its first discussion in Keynes’s book ‘The General Theory of Employment, Interest and Money’ published in 1936. According to John Keynes, people prefer cash over other assets because of its high liquidity. He added that the liquidity of assets depends upon their ability to get converted into cash.

This innovative model advocated that a prudent investor should demand a higher interest rate or premium on securities having a medium or long-term maturity period. The theory emphasizes that short-term investments have low-interest rates because the holding period of the assets is shorter than long-term investments. The Keynesian analysis takes everything into consideration and stands by the fact that the interest rate earned by the people is a reward for them for parting with an opportunity to keep their assets in cash.

In his theory, John described three unique demands that lay an impact on determining the demand for liquidity.

The Transaction Demand: The transaction demand is the first prime reason for which investors prefer to hold their assets in cash, according to Keynes theory. He related the transaction’s motive with income and considered it to be the driving force affecting people’s decisions. In general, investors prefer to have cash ready in hand so that they can fulfill their desire and needs quickly. They find purchasing things against cash super convenient compared to blocking cash to buy securities or bonds and then selling them to buy products. Keynes stated that people buy more things as and when their income expands.

The Precautionary Demand: The precautionary motive or demand is quite similar to the Liquidity Preference Theory’s transaction demand. It suggests that people favor having cash ready in their hands as a precautionary measure against an unpredictable future incident. The cash helps people to overcome difficult situations like unemployment, illness, or sudden expense. The motive states that people with a higher level of income will keep bigger volumes of cash as funds. The contingency fund helps to deal with uncertainties conveniently.

How is the interest rate determined? 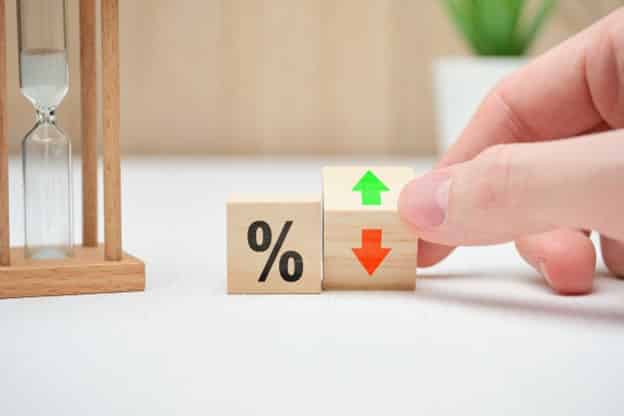 The liquidity preference curve explains the link between the demand and supply of liquidity.

The Demand for Money: The total demand of money refers to the sum of all the three types of demands for money, including transactional motive, precautionary motive, and speculative motive or demand. The demand for money has a negative slope because of the indirect relationship between the speculative motive and the interest rate. This negative slope curve turns perfectly elastic at low rates. Keynes stated that there is a minimum interest rate below which it cannot plunge, and this shows the stakeholders’ absolute liquidity preference.

Why is liquidity important?

In simple words, Liquidity is the process of exchanging an asset for cash. It is commonly termed as demand, which is dependent upon the strictness and easing of credit. The liquidity framework is an important part of the global economic cluster and lays a major influence on the financial domain.

How does liquidity affect the economy?

Liquidity describes how an increase or decrease in the money impacts interest rates, customer expenditures, and the investments’ stability. Higher liquidity ensures growth in the value of the asset class. On the other hand, low liquidity promotes increased volatility and causes a reduction in the price of securities of investors. 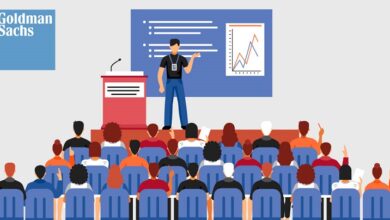 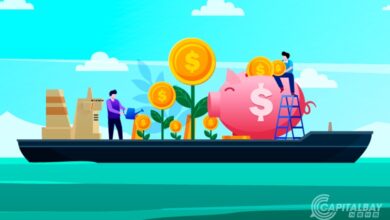 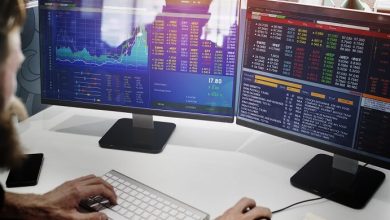 Want to Know What is A Finance Broker? 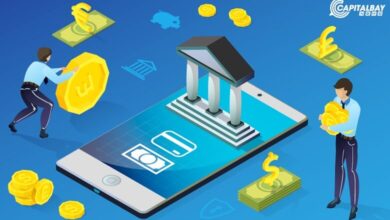