Michael Jaffee, a Neurologist from the University of Florida, examined the importance of good sleep in the lives of high-order executives like the President. In his report, Michael gave an insight into the complications which lack sound sleep causes in daily capabilities and how Presidents overcome the problem successfully.

He stated that President Obama took 6 hours of sleep at night while Bill Clinton scheduled five to six hours for sleeping. Donald Trump took a four-hour-long sleep at night before resuming his work. According to the meta-analysis of medical research literature, the American Academy of Sleep Medicine and the Sleep Research Society unveiled a consensus statement highlighting that adults require a minimum of seven hours of sleep to achieve optimum from the body and brain. 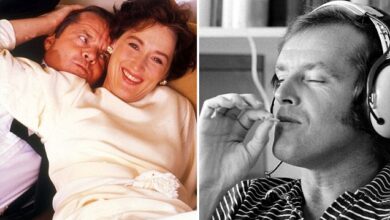 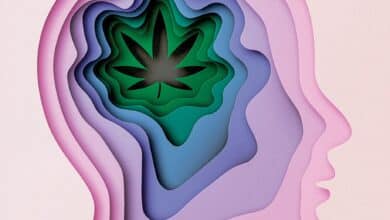 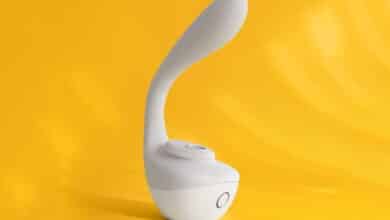 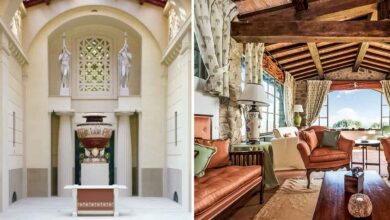