The pandemic has changed the idea of dating game these days. Online dating platforms are implementing new strategies for people to meet online and make a connection. Recently a dating platform OkCupid celebrated pride month along with a campaign #AllyOfLove. The #AllyOfLove campaign was launched to celebrate love in all the forms and to encourage the belief that everyone has the right to love each other across genders.

With the ongoing planning for the campaign, OkCupid came across few exciting user insights, showing how the application has been progressive and supportive for the LGBTQ members.

The CMO of OkCupid Melissa Hobley believes that the pride month has helped them understand their users and their ideologies about love. During the time of planning, they were able to distinguish users from the LGBTQ community. As per data collected by the platform, the application AI assists the users in finding their potential matches. The platform ensures to help its user to find matches of people with similar mindsets and wavelengths. With almost 18 sexual orientations, 22 options of gender, and approx three thousand questions, the platform offers users to make meaningful connections.

The pride parade across the globe was canceled this year to ensure social distancing. The cancellation of the pride parade has taken the opportunity from the community to acknowledge their identity and celebrate solidarity. To encourage the idea of supporting the LGBTQ community, OkCupid has launched a pride campaign. The LGBTQ+ community and the members of the cis-heterosexual group are invited by OkCupid to be part of their #AllyOfLove campaign.

The campaign promotes the idea that we are all the same despite having different gender and identity. It becomes quite challenging for a lot of us because of being part of the generation of prejudice. The campaign aims to encourage people to gather solidarity and acknowledge being a true #AllyOfLove. The primary aim of this campaign is to urge everyone to stand up for love and celebrate it in all manners.

The campaign has received an overwhelming response on the internet. The campaign was added to OkCupid India’s social and digital handles- YouTube, Instagram, and Facebook. With a massive response, the campaign video has crossed 1.72m views. The campaign has partnered with social media stars like Ankush Bahuguna, Ankita Kumar, Amala Paul, Reba John. These social media influencers have a massive reach, which makes a lot of people aware of the idea of the right to love. The influencers answered questions based on the theme of ‘Never Have I Ever’ by the end of the game; they declared themselves as the #AllyOfLove.

The pandemic has impacted millions of its users, who are currently trying to readjust their dating lives. The matches on OkCupid have witnessed an upsurge with a 10% increase in its user count globally. The conversations on dating platforms have increased by 20% since March 2020.

With virtual becoming a new way to begin a meaningful conversation, people have less pressure to dress up for a date, hurry to get a chance to know each other. With a slowdown dating, the millennials are re-discovering the idea of love through simple pleasures of life. 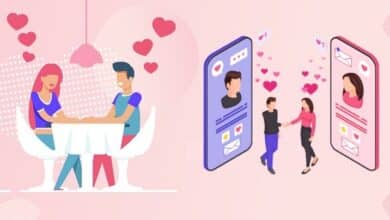 How Does “Dating” Become a “Market?” 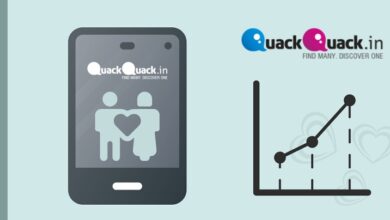 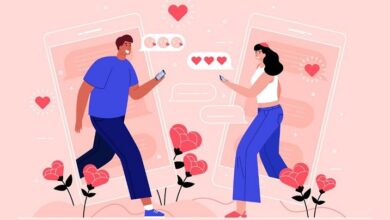 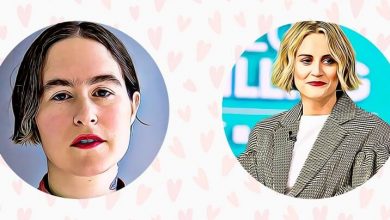