Adult movie content, television, and related sex media sources have less impact on the sexual behavior of teenagers in comparison to parents and peers, revealed a study that raised a question on the general perspectives and notions purported by parents and policymakers.

The study involved the participation of 22,000 teenagers and more all falling under the age of 18 years. The reports scrutinized twenty-two aspects of the impact of media on teens’ behavioral complexities.

Researchers analyzed crucial factors such as the age when teenagers have had their first intercourse if they indulged in risky sex as well as sensitive topics like teen pregnancy, etc. Where it was proven that parents and peers play a major role in teens’ sexual aspects rather than media and television, the case was different for at-risk children. Media affected such children immensely as they lacked proper knowledge about sexuality. 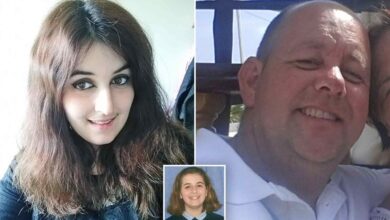