The Super Girl Gamer Pro Series is now open for registration. The official twitter handle of YouTube Gaming announced the beginning of the new season of Super Girl Gamer Pro, 2020. The first week of gaming begins on July 10th, 2020. You can watch the weekly tournaments live on their YouTube channel.

The Super Girl Gamer Pro series is now open for registration. Sign up to participate in all-female showdowns of Hearthstone, League of Legends, and CS:GO. You can also catch weekly tournaments live on their channel: https://t.co/KJtnYCFk6Q https://t.co/EnhWdOCwvh pic.twitter.com/lwExR5w8PB

The 2020 season will comprise tournaments beginning from July 10th, 2020, and end on September 6th,2020. The competition will start with games like Hearthstone, League of Legends, and Counter-Strike: Global Offensive (CS: GO). These will be the qualifying tournaments for the season-ending Super Girl Gamer Pro Championship. The finalists qualified for the Super Girl Gamer Pro Championship will compete for a cash prize purse along with the product pricing from the partners. Players and teams will be ranked every week based on the results of their online tournaments. By the end of the 9th week, the top 8 Hearthstone players and the top 4 teams in LoL and CS: GO with the highest ranking will qualify in advance for the Championship. The Championship is scheduled for October 3rd -4th, 2020, in San Diego, CA. Registration for the tournament and the attendance to the Championship is free.

The Super Girl Gamer Pro Series is the only large-scale, all-female sports action competition series across the globe. The gaming series is organized to celebrate the strength, independence, and empowerment of women around the world. The platform is steadily growing into a series of inspiring festivals that establish cultural, educational, business, and entertainment opportunities for young women in a dominant male industry. This series of games includes the only female-driven esports series, “Super Girl Gamer Pro,” which is the largest women’s gaming contest in the world. Apart from that, it also includes games like Super Girl Surf Pro, an all-women’s skateboarding event, and Super Girl Snow Pro, an all-women snowboarding competition. The series is not just a gaming event, but also includes live concerts, female DJs, yoga, fitness, dance, panel discussions, classes and more. 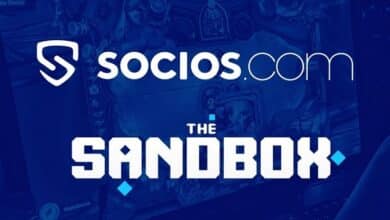 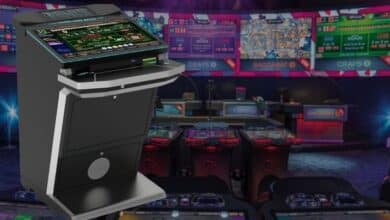 FENRIR Comes To the Aid of Casinos: A New ETG Terminal for Safe Gaming 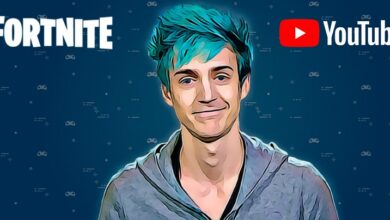 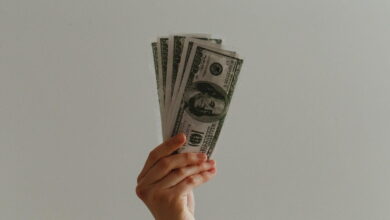 How to Cash In Your Sports Bets?