The 2016 Baltimore shooting spree saw two men dead, one gravely injured, and a woman shot in the butt.

Around 10.35 PM on June 22, patrol officers in North Baltimore found a 33-year-old man whose upper body was riddled with gunshot wounds. His injuries claimed him later at a hospital.

Around 10.45 PM, in East Baltimore, authorities rushed a young woman with a bullet wound to her buttocks to the hospital.

In the third shooting around midnight, police located another 30s man shot multiple times in the upper body at a hospital.

At 4.30 AM, June 23, a teenager’s body shot multiple times was discovered. He was pronounced dead at the scene. A male witness informed investigators he heard several gunshots and saw a dark-colored light-duty truck drive away.

At the last check, the case is still open. 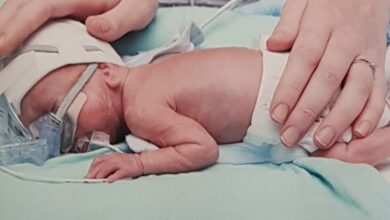 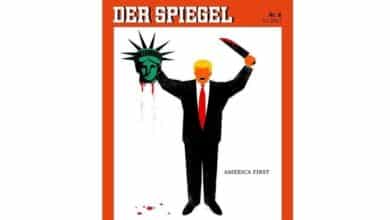 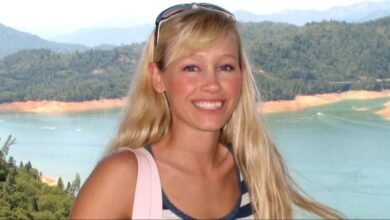