Rocktown Rallies, a group started by Alysia Davis encourages people to spread awareness regarding the conflict in Syria.

A picture of a 3-year old kid Aylan Kurdi who drowned with his brother and mother after their boat flipped over in the middle on their way to Turkey motivated Davis to start this group. She said a few images depicting Kurdi dead moved and ignited the fire in her to do something to help the Syrians.

She made a Facebook page that now has 129 followers. They are looking forward to being a part of the Harrisonburg International Festival over the weekend. 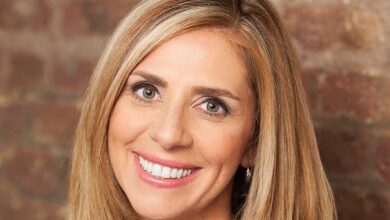