However, plot details of the film have not been revealed yet, the film is projected as a love story set in North India and features Ayushmann as a cross-functional athlete. The film will be produced under Abhishek’s ‘Guy in the Sky Pictures’ banner. According to Abhishek, this soul-stirring romantic flick will be a total entertainer for audiences.

When asked about casting Vaani for the film, Abhishek said that he was extremely impressed with her performance in ‘Befikre’. While admiring her beauty, talent, and professionalism, he shared that he could not wait for more to direct her and Ayushmann on the set.

Though this is the first time Vaani and Ayushmann will be coming together in a film, the director is sure that the duo will be a treat to watch on the big screen.

Vaani said that she is thrilled about working with Ayushmann, in this lovely, heart-rendering film.

Moved by the films of Abhishek Kapoor, the actress expressed that she has always dreamt of working with him. Being part of his upcoming film will be a fantastic opportunity to make her dream come true.

Vaani has made a comeback after her three-year break from Bollywood with Yash Raj Films’ ‘War.’ The film starred the actress herself alongside superstars Hrithik Roshan and Tiger Shroff and was a massive success at the box-office. Her upcoming projects include action flick ‘Shamshera’ and spy thriller ‘Bell Bottom.’

Ayushman is considered the ‘superstar’ of content cinema. He has garnered praise for the characters he portrayed in films like ‘Vicky Donor,’ ‘Andhadhun,’ ‘Badhaai Ho,’ ‘Dream Girl’ and ‘Article 15’. Ayushman, who will undergo a significant physical transformation for his role in this film, said that he is very much excited about this new avatar.

Abhishek Kapoor, who has given hits like ‘Rock On!!’, ‘Kai Po Che,’ ‘Fitoor’ and ‘Kedarnath,’ is looking for a producer for his new film, the shooting of which is scheduled to begin in October 2020. His last movie was ‘Kedarnath’ starring late Sushant Singh Rajput and Sara Ali Khan.

TrueUSD Ranked One Amongst the Top 100 Cryptos 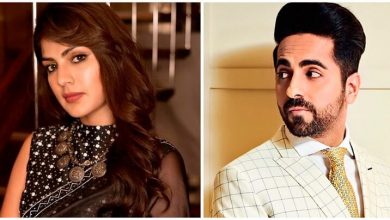 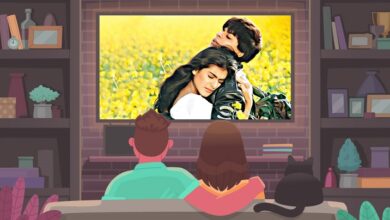 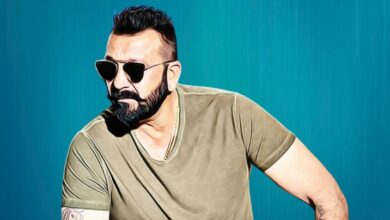