Chris Gray, a web designer, surprised the world with his ‘underground world’ idea designed to make the world a small playground in reality. Gray’s creativity arose while watching a test cricket match of England post which the team’s defeat made him ponder if he could go to England for Christmas and New Year and then return quickly.

The man presented a network of underground tunnels facilitating traveling to faraway places at ease. He told the media portal that he has created maps to give a better understanding of his plans and that he spent 500 hours putting his thoughts on paper.

Gray added that he drew his inspiration from the work of Harry Beck, who created the London Underground map in 1931. However, scientists from across the world have found Gray’s map not so fruitful as building vast tunnels across the Atlantic is not an easy task. 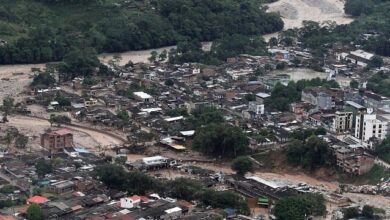 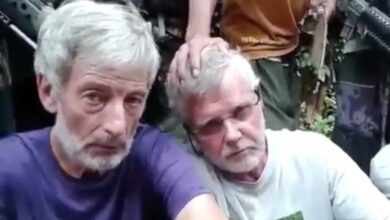