In a tragic turn of events, a woman was found dead at the rocks of the popular Glenelg Beach. The incident was reported to the Police by two other women who spotted the dead body on the beach at 6:00 a.m. in the morning. The incident happened close on the heels of the drowning of two 11 years old boys at the same place just a week ago.

The shoes and the handbag of the victim were lying nearby and had been recovered by the Police. All kinds of speculations are being made while the investigation agency is trying to ascertain the real cause of death. There is no clarity yet whether it is the case of suicide or natural death and officers tasked with the probe are looking at all possible aspects that have led to this tragic incident. 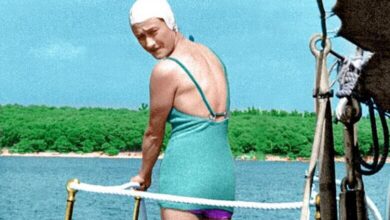