In one of the biggest overhauls of its military might, Australia has decided to go ahead with the purchase of three destroyers, twelve patrol boats, and nine frigates. Also, the country will also double the number of its submarine fleet in the wake of changing power dynamics in the South China Sea and the Korean Peninsula.

The government has also committed to creating 2,500 new positions in the military, which will take the effective strength of the country’s military roles to 62,400, including 900 positions that are specific to the role of cybersecurity. The expansions, which are part of the strategic long term investment, are estimated to cost the Australian government around $195 billion. The money will be spent in the next decade and equip the country to retaliate effectively against the nefarious designs of its rivals. 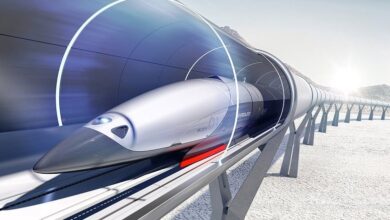 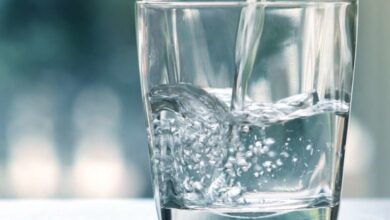 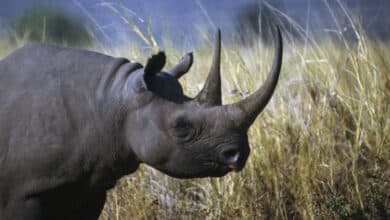