Developers and users of China's blockchain community will also use FirmaChain's electronic contract solution. The #Ourea Distributed Community is one of the influential blockchain communities in https://t.co/cyEODNYQoS#Ourea #China #Partnership

According to the report, FirmaChain will leverage its high potential blockchain-powered electronic contract solution to the Ourea Distributed Community. The community users will be allowed to enjoy seamless access to electronic contracts that will surpass the limitations of traditional contract channels. The team-up with China’s renowned information community will help FirmaChain further its expansion plans in the homeland and across other countries, including China.

The FirmaChain cluster aspires to use blockchain technology in designing contracts to reduce the risks of forgery and fraud. Its electronic contract solution, Duite, allows safe recording, negotiation, and editing of history. The miners and users can build a contract to store a certain document. The user sends the file to the miner, and the miner encrypts the file when the transfer is completed. He copies and encrypts the document further to record it on the blockchain channel finally. The elements of security and transparency are infused in the blockchain-based contract hub. 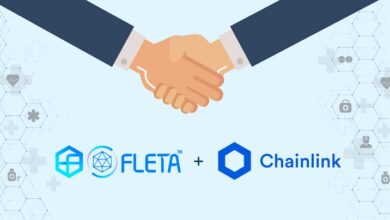 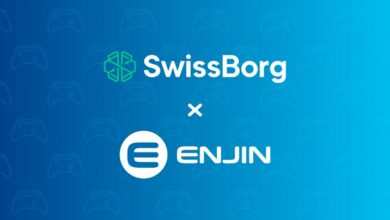 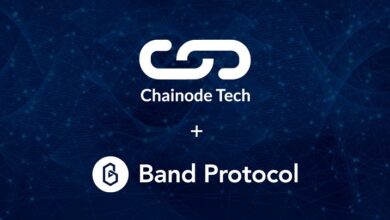 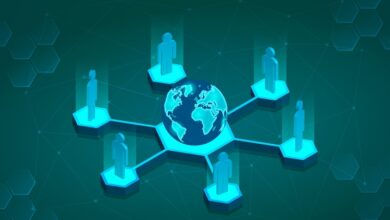 How Can the Blockchain Enhance the System of Different Industries?