Blockchain appears to be a decentralized, distributive, and ledger which consist of the records known as blocks. These blocks are used to record the transactions made on cryptocurrency across the globe so that these blocks cannot be altered retroactively. With new advances in blockchain technology, it has become more beneficial for the different industries that want to bring absolute transparency in the transactions done by the management.

The blockchain uses hashes to store the data that make the blockchain safer and more immutable. The blockchain technology is primarily used for money transfers, payment processing, supply chain, data sharing, digital id’s creation, copyright, etc. There are numerous blockchain technologies like Agridigital, Grassroot, etc. which can help the NGOs, social entrepreneurs, and other industries to improve their system and protect their valuable data from cyber theft.

There are numerous blockchain projects which are making significant social progress. These projects improve the existing system of operation in the major industries. It is estimated that 1 in every ten people die of food contamination around the world.

The problem of food contamination rises because supply chains seem to be inefficient sometimes, resulting in food wastage. Moreover, the supply chain errors are maintained on a paper, which further makes the process slower and difficult to track. But if these records are maintained on the blockchain’s system, a significant improvement can be witnessed. Both the consumers and the producers can keep track of the product and check for its quality. Similarly, this technology can also be deployed in the agriculture sector to check the problems of food fraud, contamination, etc.

Moreover, the energy and climate sector can also enhance its existing grids both for the consumers and the utilities. The energy sources around the climate sector appear to get extinguished. Therefore, it becomes vital to store what is left. The blockchain creates microgrids that seem to fuel the peer-to-peer transaction of the payments in the energy sector. Moreover, the companies working in the energy sector can gain millions of users by using blockchain technology to improve their grids.

How to Trust the Blockchain Network? 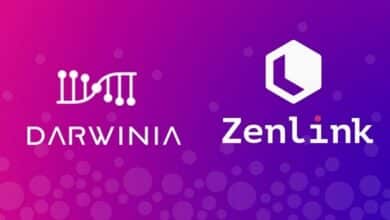 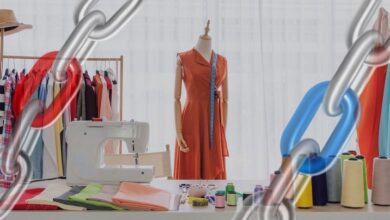 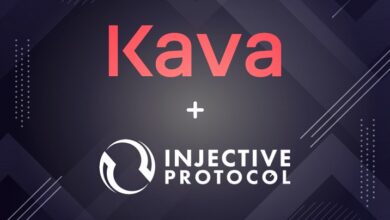 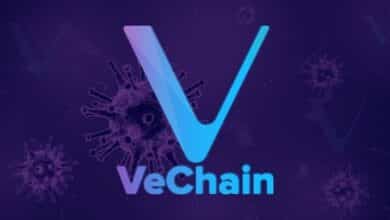