Hybrid enterprise blockchain solutions company KardiaChain has announced a strategic partnership with Vietnam’s largest taxi corporation Mai Linh. It said in its official tweet that this will bring large-scale use cases to KardiaChain’s native token KAI and give Mai Linh a technology advantage over the growing competition in the country.

KardiaChain forms a Strategic Partnership with Mai Linh – Vietnam's Largest Taxi Corporation: Bring large-scale use cases to the KAI token in the near future and help Mai Linh Group gain a technological advantage over its competitors in Vietnam.https://t.co/PavsjsY6rI

Mai Linh is the leading tax corporation in Vietnam. Founded in 1993, the corporation has more than 16,000 vehicles in operation, and about 30,000 employees. It has a charter capital of over $74.5 million, with operations spanning across 63 provinces and four major districts – the only taxi company in the country with such a large-scale reach.

KardiaChain, on the other hand, is one of the biggest blockchain platforms in the region and is focused on pushing blockchain adoption in Vietnam. It currently offers products for industries like sports, mobile payments, and smart city solutions. In the official Medium post, it said that its collaboration with Mai Linh includes business and technical facets, which will bring large-scale use cases to its native digital currency. It further said, 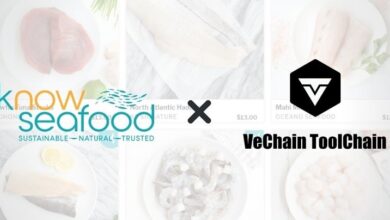 VeChain ToolChain Makes its Way to Your Seafood Platter 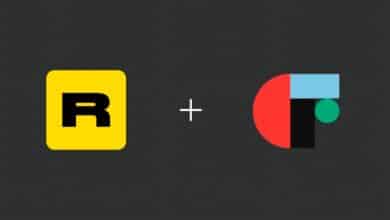 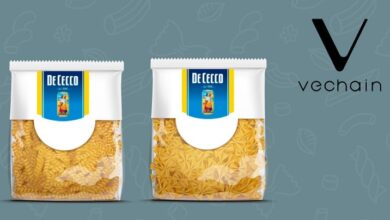 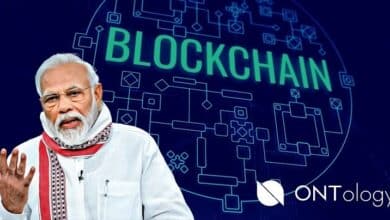